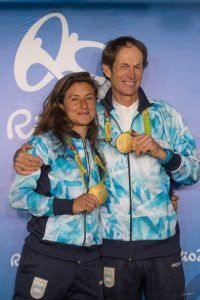 Santiago “Santi” Lange, the Argentinian sailor and Olympic Gold medallist, has been awarded the 2017 Magnus ‘Mange’ Olsson Prize. The 55-year old sailor won the gold medal in the Nacra 17 class in Rio 2016. His passion for the sport, the sea, his wish to continue to learn and improve, and the constant smile on his face are reminiscent of Magnus.

“This prize was a major surprise and I am deeply honoured,” remarked Lange. “I have the deepest respect for Magnus, and for the previous winners. I feel humbled to be part of such a group of legendary sailors.”

Santiago Lange is a fervent role-model for the sport of sailing. He has achieved remarkable success and demonstrated how you can turn adversity into a success through determination and courage. With a sharp and intuitive mind and a warm approach, he is an inspiration to sailors of all ages across the world. As a team player, Santiago is highly respected and, in the same way as Magnus, is able to lift team spirit when it is most needed.

“I met Magnus a few times, especially during Volvo Ocean Race 2008–2009 when he was skipper on Ericsson 3 and I sailed on Telefonica Black,a’ says Lange. “I remember him as a person that loved his sport and loved the sea, and always had a big smile on his face! Iit was fantastic what he did with Ericsson and his team of young inexperienced sailors.”

Alongide Lange’s gold medal from the Rio 2016 Olympics, his track record includes bronze medals from the 2004 and 2008 Olympic Games and eight medals from World Championships in Tornado, Snipe and Nacra 17. He has also raced in the Volvo Ocean Race and the America´s Cup and last year was awarded the World Sailor of the Year. He is currently a team member of Artemis Racing Team in America’s Cup.

“My next big goal is the Olympics in Tokyo 2020,” announced Lange. “I will by 59 years old. I’m not sure I will make it – but it’s my dream! My Olympic gold team-mate, Cecilia Carranza Saroli will try again but in the next Olympic Nacra will be foiling – so now we must learn to foil.”. 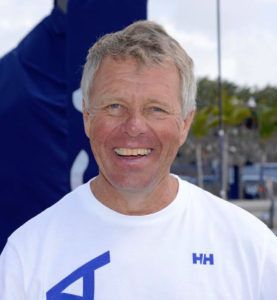 The award is presented annually to a leading person, organization or project, which has achieved the highest international levels in the sport, preferably with Magnus Olsson’s inimitable spirit and enthusiasm. The inaugural winner of the award was Torben Grael in 2014, followed by Ben Ainslie (2015), and Stan Honey (2016). The Mange Olsson Memorial Fund was created to continue the essence of enthusiasm, passion, and determination that Mange brought to the sport of sailing. In the spirit of Mange Olsson, the Foundation will inspire and support young sailors in Sweden, as well as reward international sailors who develop our sport at both a human and a competitive level. The Foundation will also enable a network for young sailors to exchange experiences with the more established sailors. The Foundation is financially supported by companies and individuals who wish to ensure that the values that Mange embodied, continue to live on.For more information, contact Mats Olsson at mats@offensivsport.se or +46 70 633 6130. 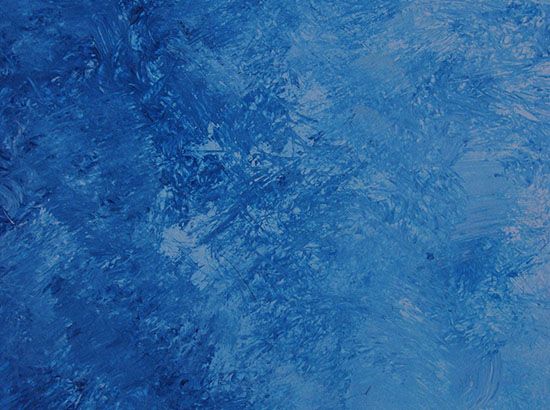 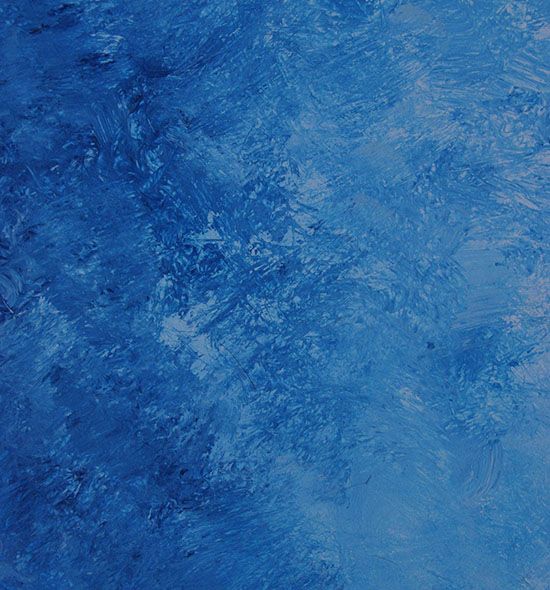